BLACKPINK recently revealed that the title track off their first full album will be called “Lovesick Girls.”

YG Entertainment posted a teaser poster for “Lovesick Girls” to their official blog at 9 a.m. on the 28th.

Upon discovering that the title track would be called “Lovesick Girls,” fans began speculating that the new song might tell a story about being hurt or pained by love.

With their comeback right around the corner, BLACKPINK has been triggering excitement among their fans by releasing various teasers.

The noir sensibility of the individual teasers that capture the dark and dreamy charm of Jisoo, Jennie, Rosé, and Lisa has everyone wondering what the concept for the group’s first full album will be.

THE ALBUM, which comes four years after BLACKPINK’s debut and is an album that YG has been working on for a long time, will be released in its entirety on October 2. The album is scheduled to drop at midnight eastern standard time and 1 p.m. Korean standard time, which is indicative of the fact that YG is targeting the global market with THE ALBUM.

BLACKPINK’s pre-release single, “How You Like That,” was a huge hit for the group that won the girls an MTV Video Music Award, and it was also given the title of the top global song of the summer by YouTube. The group also set a record with their collaborative single with Selena Gomez titled “Ice Cream,” which landed at No. 13 on Billboard’s Hot 100 chart – making the single the highest-charting song by a K-pop girl group. 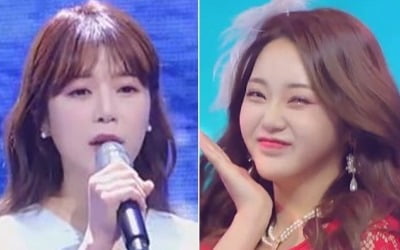 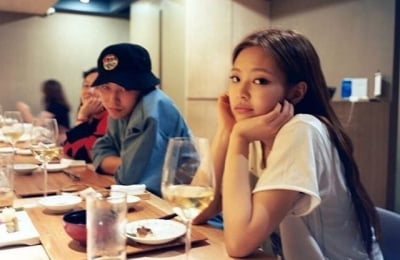 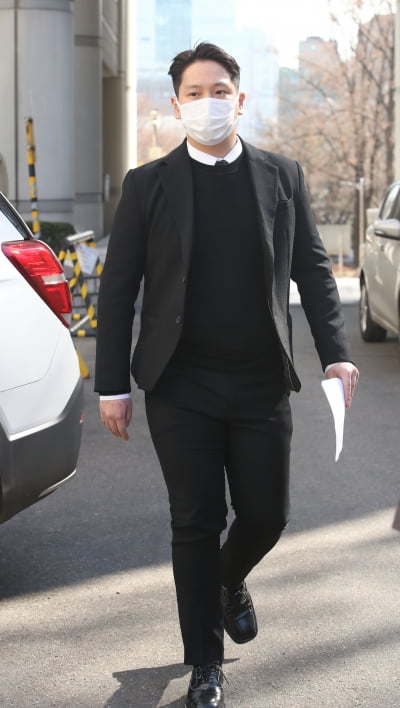 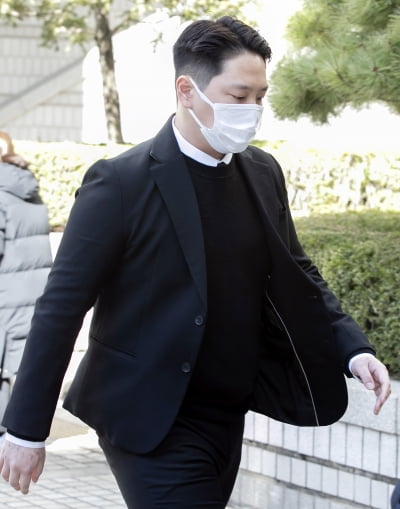 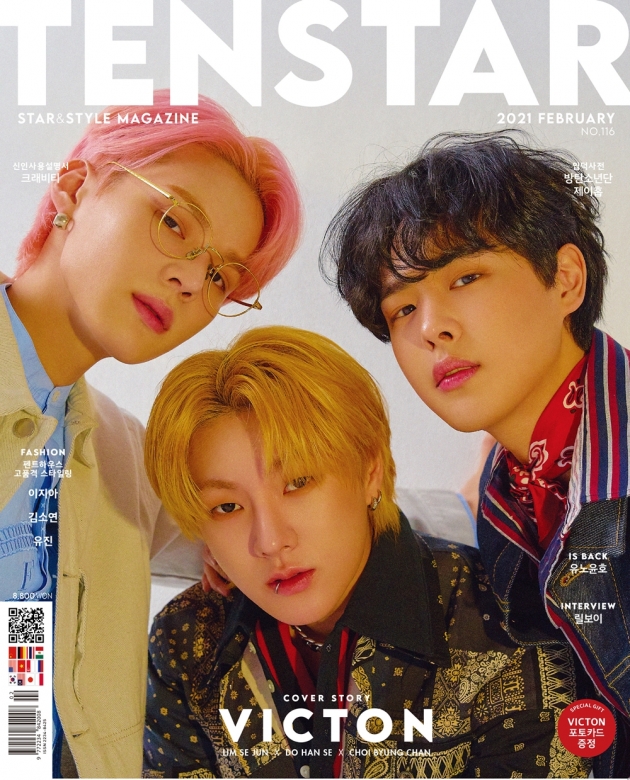